In 1997 and 1998, I produced the meet_me@samplemadness.net album. This album consists of 14 tracks (8 audio tracks and 6 audio-visual tracks). 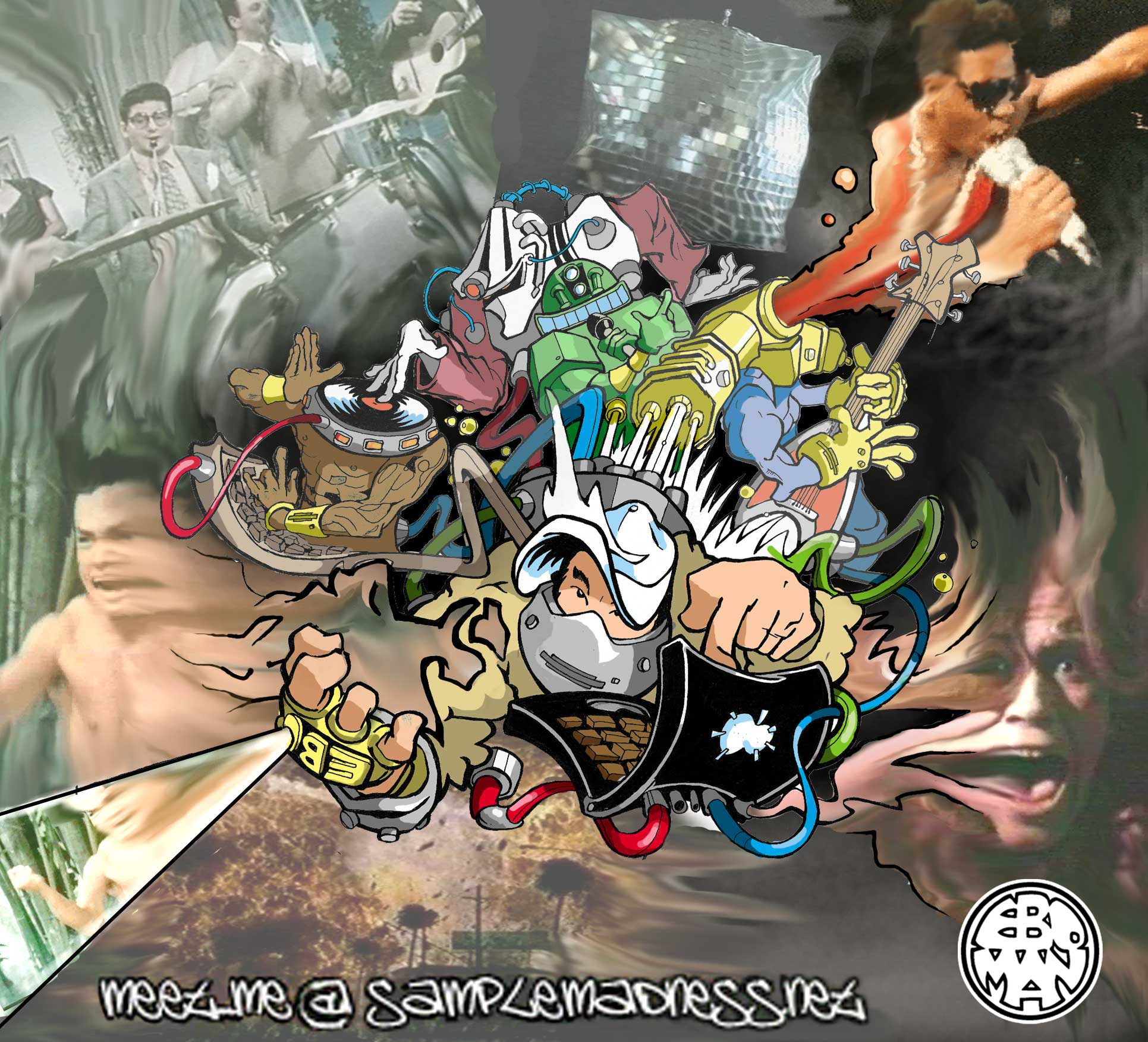 In 1998 I bought a great digital sound studio. A Digidesign ProTools set with two SampleCell cards and five DSP farms. A lot of power! With this set I was able to use many audio effects and mix many layers of sound simultaneously, without hick-ups, within one computer.

Finally the one-in-a-box workflow, that I appreciated so much of my Commodore Amigas, was back. I loved the Roland S760 sampler, but never liked the MIDI/audio cables, external sequencing, mixing, effects and the hassle that came with it.

With this set-up I was able to experiment with creative digital sound effects, re-sampling and complex mixing techniques. An amazing amount of fun. I had a great time working on this album and learning new production techniques.

I also used a program called ‘HyperPrism’ to create crazy effects and sounds. I visualised these sounds with Adobe Premiere and After Effects to create audio-visual effects. 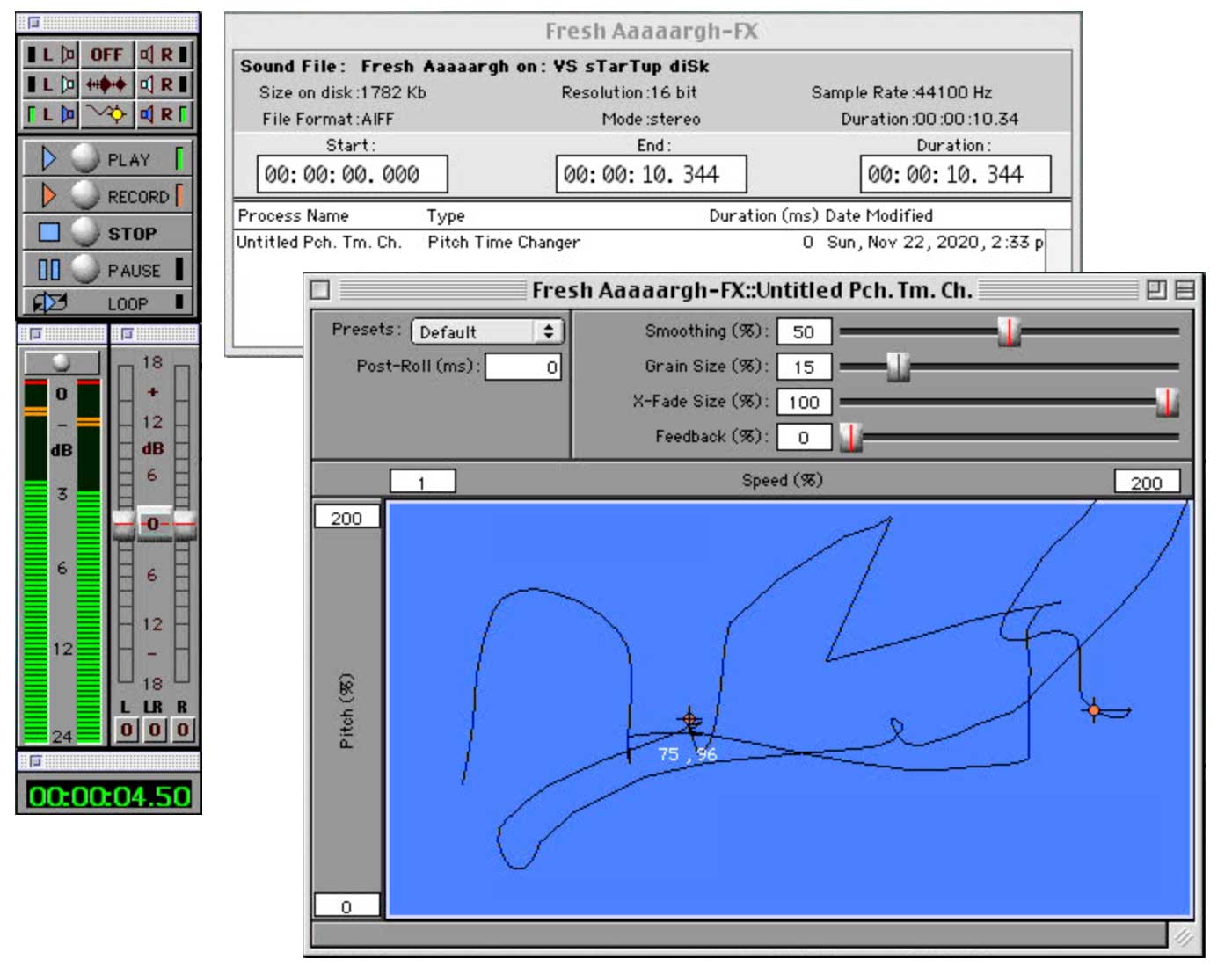 Mascha made the drawings for the artwork of this album. Maurice helped with the visual effects on FlopPy DiskKo, GarbiTch and GoTTo GoTTo. Jan-Bart played guitar on Trap to skiLL you, FlopPy DiskKo and Play Me. U-Gene sang the lead vocal on Floppy DiskKo and played keys. JB played keys on Play Me. Koen Fu played bass on Trap to skiLL you. Rockattack Ten did the vocals on Dropping’ E-BombZz, Roxy did the vocals on Sick ‘n’ Tired.