THIS PAGE IS UNDER CONSTRUCTION. MORE INFO WILL FOLLOW SOON.

In 1998 – 2000 I produced the ‘Chaos Funk’ album. I loved the meet_me@samplemadness.net album, especially the way sounds morph into each other in the tracks. But the beats and grooves on that album are still pretty repetitive. I was looking for a similar, fluent, organic style for my beats and grooves. I never liked to use loops and always sliced up my samples to construct new, original beats and music and I wanted to get better at that. So I chopped up hundreds of funk and soul samples into small pieces, to make is very easy to play and experiment with different beats and sounds in a intuitive and organic way. Most Chaos Funk tracks are spontaneously jammed tracks. In a few hours I created a complete track and tried to keep the spontaneous nature in tact. I like the organic, messy style of these tracks and learned a lot about music programming in this project. This project influenced the dDriver must be a MAdMaN movie a lot. In the Digital skrtZz worLd champion project I took this style a step further. 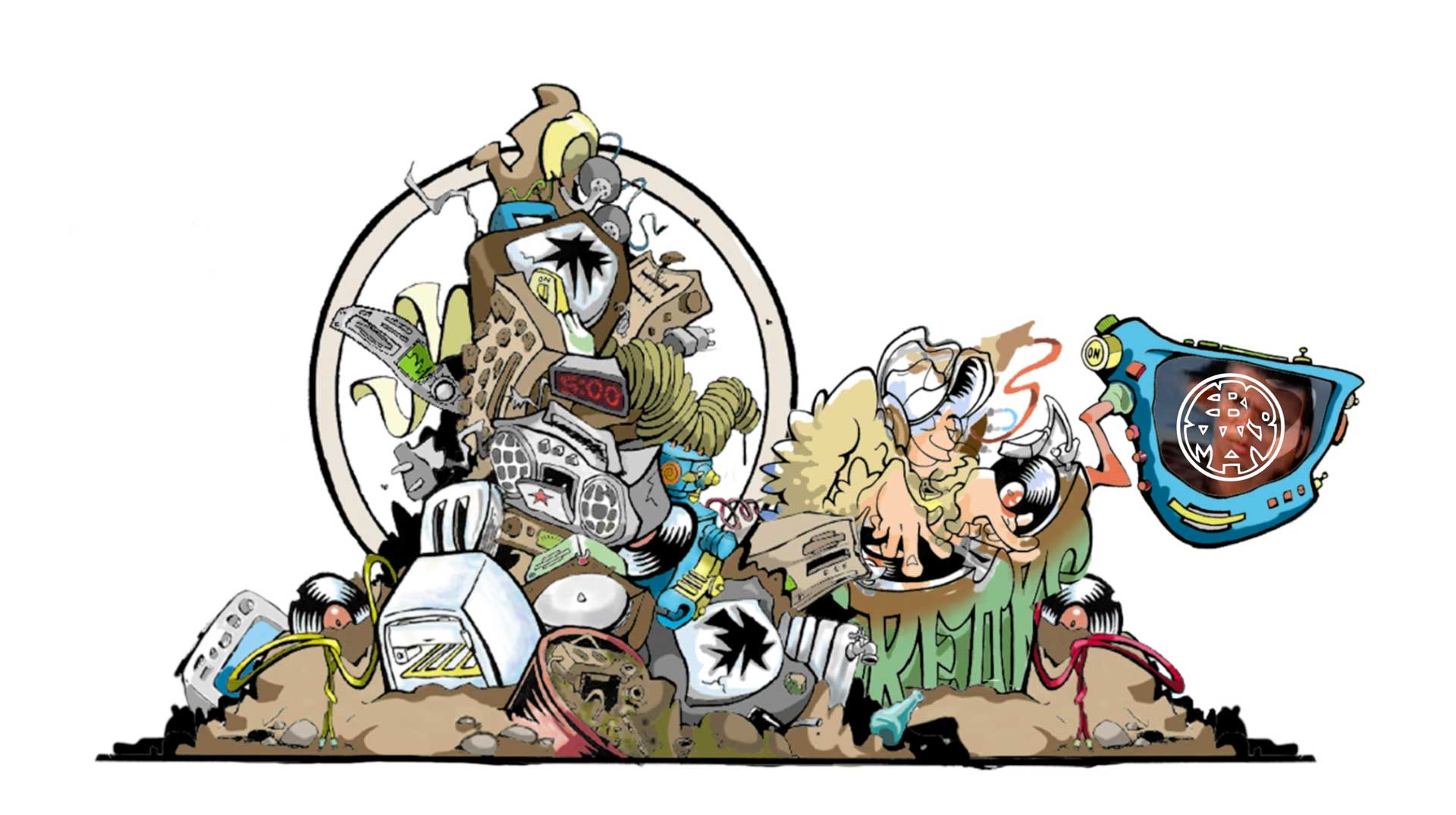